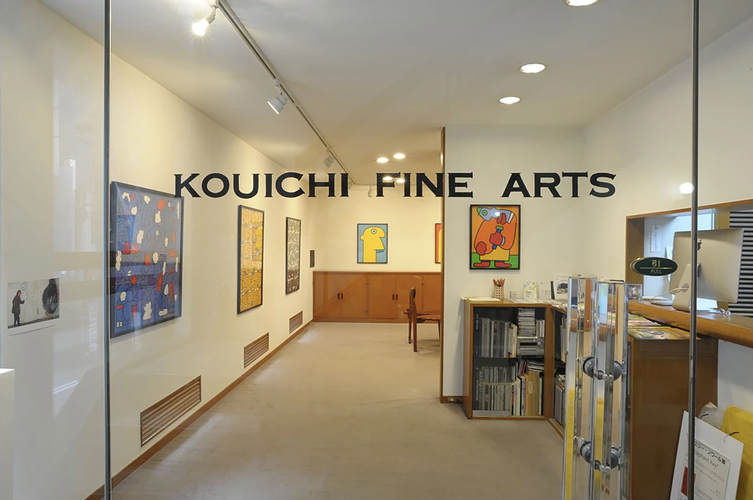 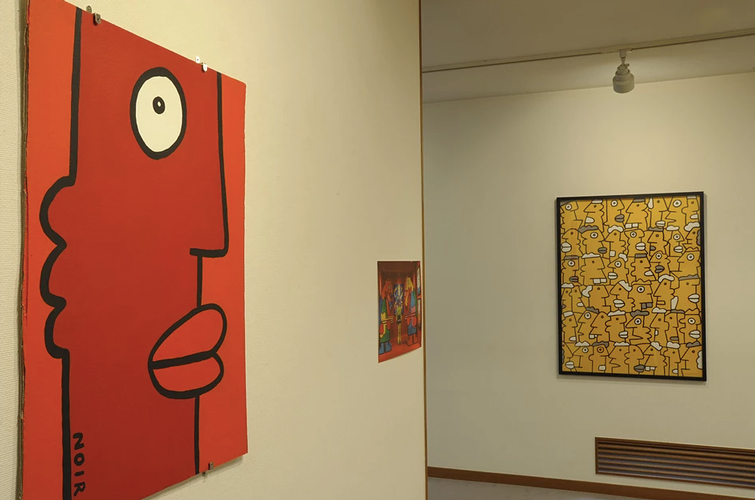 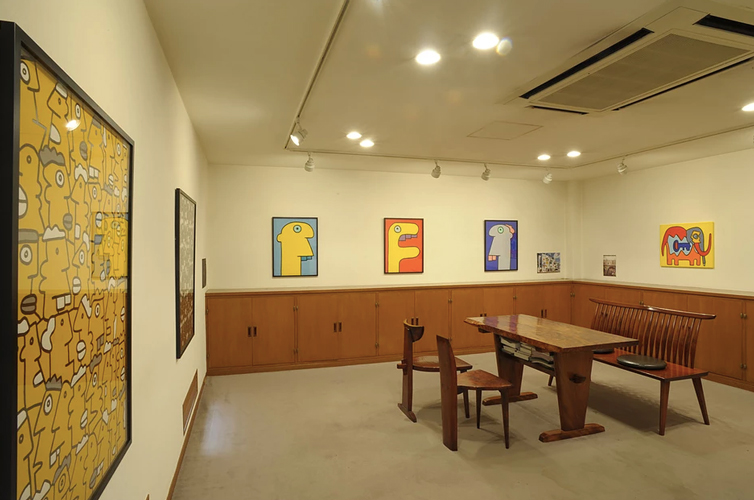 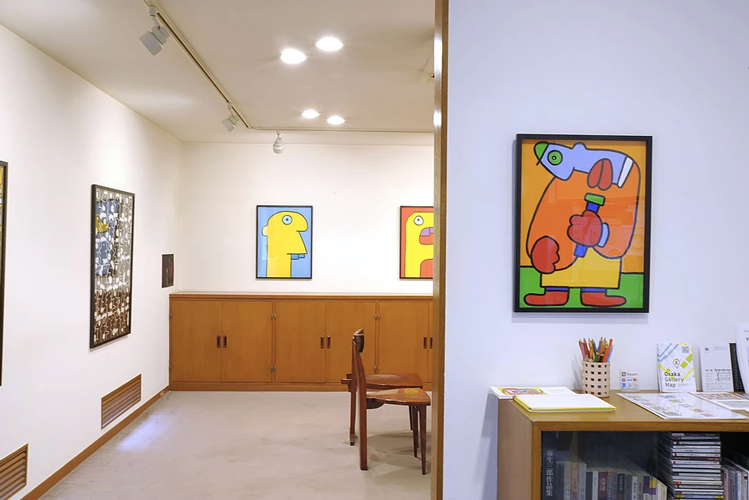 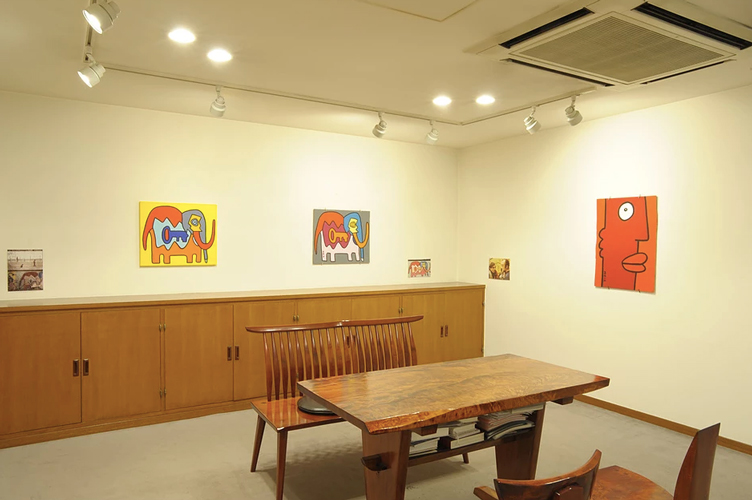 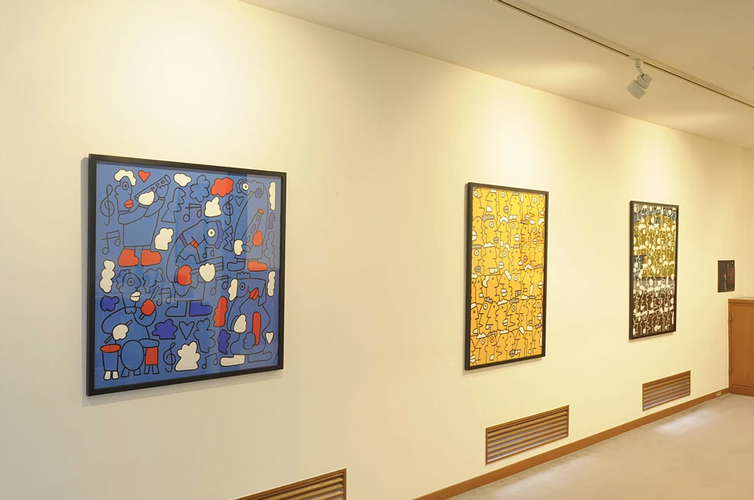 Thierry’ paintings represent the revolutionary movement he was able to effect within the historical context of the Germany of his time.That said, this was an act that transformed a Berlin Wall with a negative image into a thing of humor. As a result, this also served as a harbinger of the destruction of the Wall in 1989.

His use of bright and vivid colors on a stretch of wall over 3meters long was not mere ornamentation, but rather intended to lift a veil of negativity. Thierry’s seemingly cheerful and pure painting on the dark and negative Berlin Wall has been a symbol of the tireless struggle for freedom. Even in today’s chaotic world, Thierry’s cheerful works do not fail to inspire hope for various veils of negativity to be lifted across the ages.

In this exhibition we present 7 silk screen works and 3 paintings.