Takashi Kondo has been active as a designer for “CILANDSIA.” His parents cultivate Tillandsia flowers, and the flower of Tillandsia is often used as a motif in his design. Some of you may be familiar with his apparel products, but at this exhibition, we will introduce new works of him as an artist. They are mysterious works. Silk screen prints, pictures, paintings, and designs, all different kinds mixed together in his works. They have a casual sense, and look classy. It seems that his techniques and sensibilities as a designer seen in his clothes are projected on the canvas. In addition to canvas, there are also works that have silk screened on materials such as T-shirts. It is a novel work with a beautiful standing figure, with the flowers of Tillandsia visible and hidden. 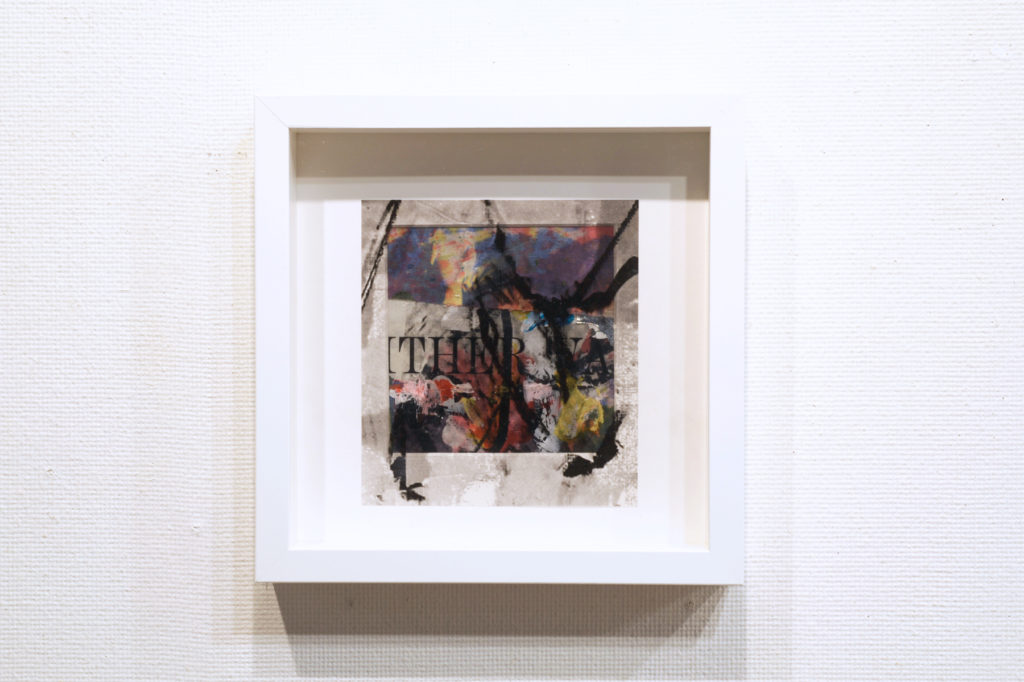 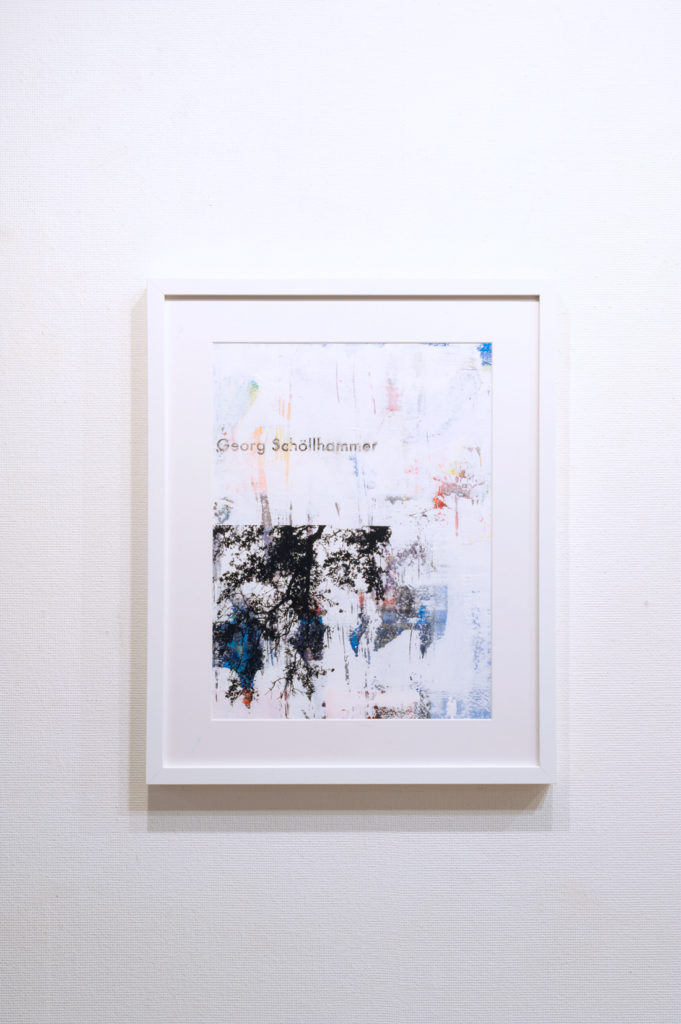 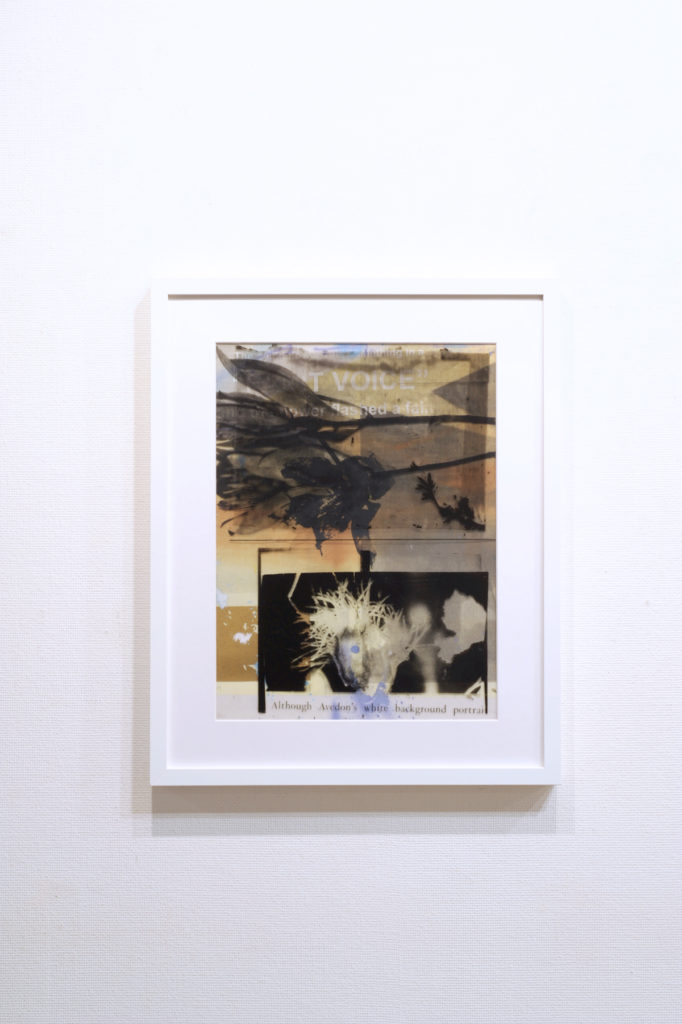