Saccade Based Display” and the 3D objets d’art 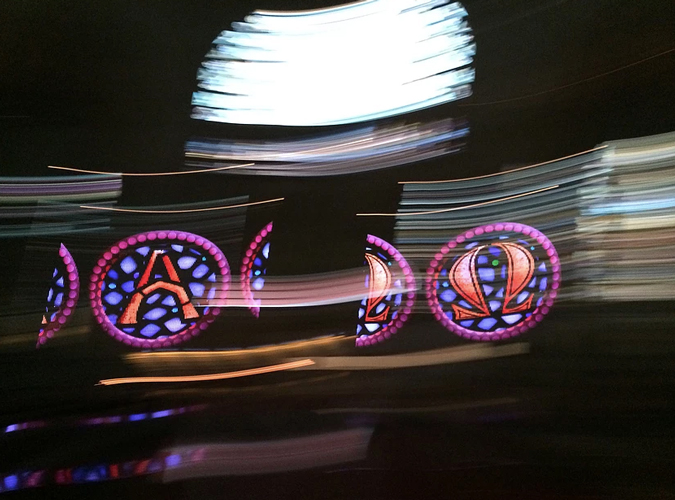 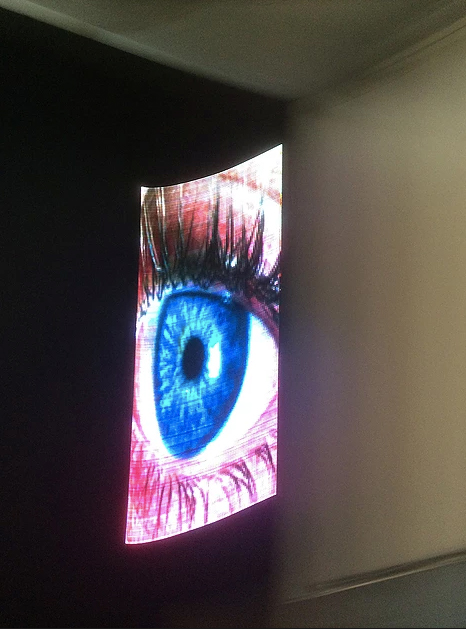 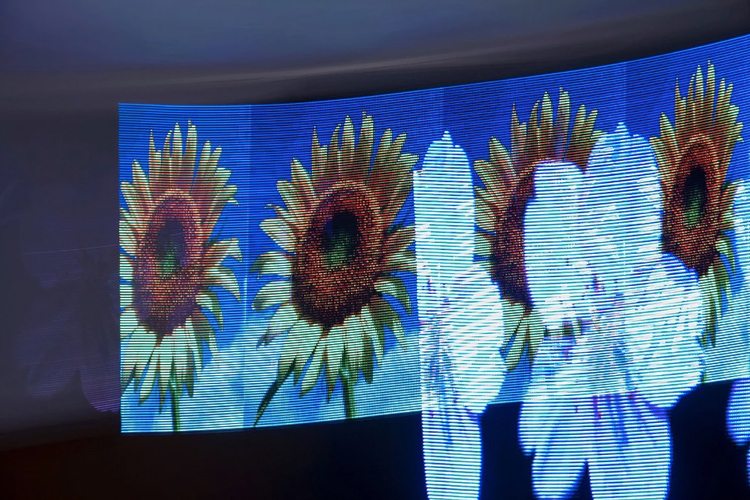 Here we present Hideyuki Ando and  Atsushi Watanabe’s “Saccade Based Display”  and the 3D objets d’art  of Koji Okuda.
‘Saccade-Based Display’ Within a second, the human eye  moves rapidly, orienting towards multiple objects of one’s vision. This movement of the eye is known as saccade.
The speed of each movement is 0.05 seconds. Between each movement, hundreds of beams of light are made to flash. In this way, a beam of light becomes a surface on the retina, enabling one to see a two-dimensional image.

‘Three Dimensional Printed Objet d’art’
An objet produced by a 3D printer.
For Koji Okuda, the 3D printer is an agent that faithfully and meticulously assists an artist in expressing his/her vision.
Okuda’s almost godlike workmanship finishes off  the piece ,  a synthesis that  heightens the quality of this objet d’art.