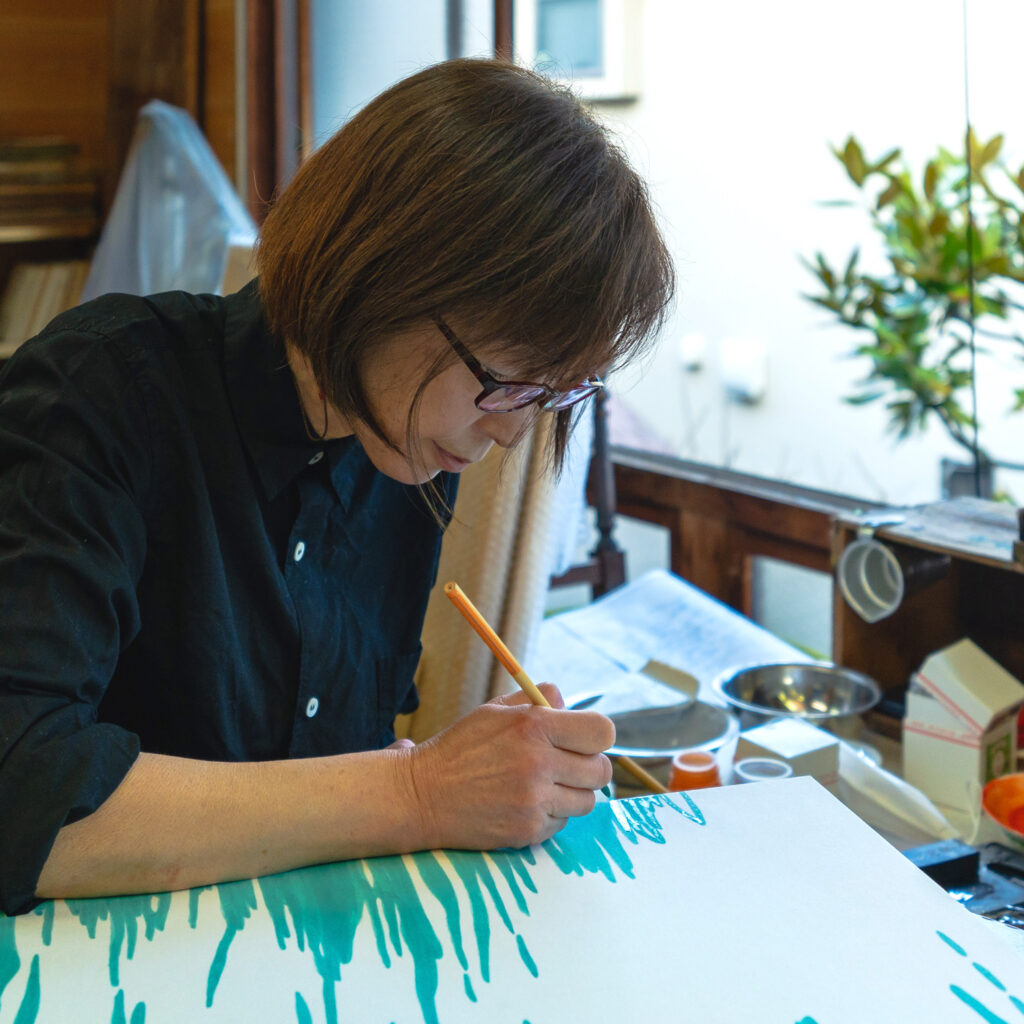 Mari Kuroda is a granddaughter of Western-style painter Jutaro Kuroda. She learned the technique of traditional stencil dyeing from her father, a dyeing artisan Toru Kuroda. And she adopted that technique into her own works. At the moment, she produces works that crossover the boundaries of Western painting but still based on the traditional technique of Japanese painting. The support is not limited to Japanese paper, but cotton cloth and panels, and she uses mud paint, rock paint, ink, and acrylic paint on her works.

In the past, she drew scenes of celebrities’ memorable movies on the project called “Memory Cinema” by Kobe Shimbun, and became popular. A transparent style that makes the space stand out well. Mari Kuroda’s paintings are so fresh and you can choose anywhere to put it on. 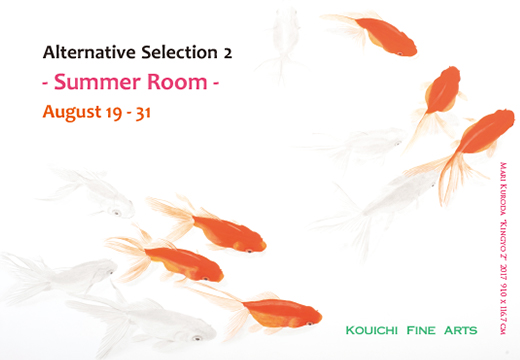 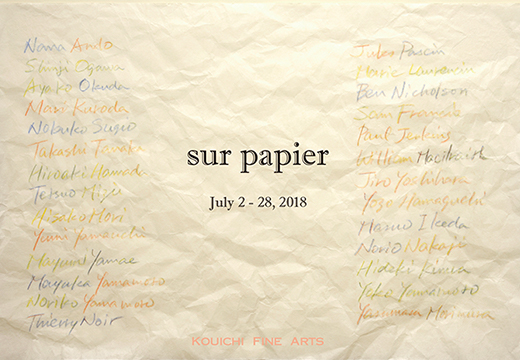 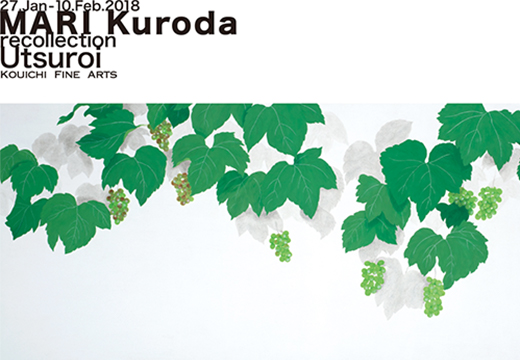 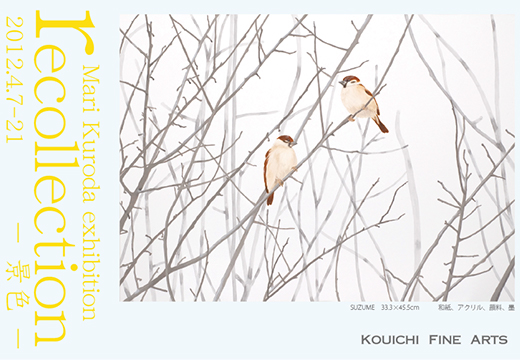